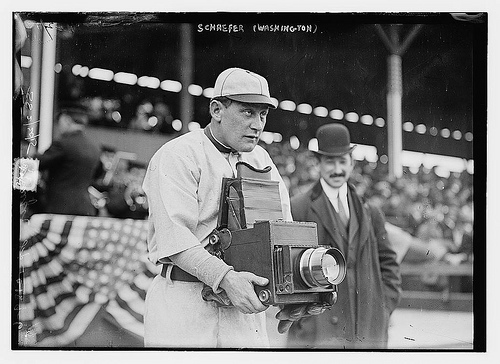 This posting is motivated by Jason Mazzone’s paper “Copyfraud“, where he investigates copyfraud.  Copyfraud is defined as “claiming falsely a copyright in a public domain work” (3) and after discussing instances that copyfraud is both perpetrated he reflects on ways to alleviate it. Mazzone, an American, generates his account from within the American political and judicial system but his insights can be generally applied internationally to any nation that either accommodates or has adopted US and British copyright principles.

Copyright is intended to let authors receive financial compensation for the works that they create. In the US, copyright exists in an antagonistic relationship with the First Amendment because it limits how people can use words that they have received – an author’s speech cannot be used wholescale by others when they generate their own creative works that are derived or inspired by the author’s work. The only exception to this limitation stem from fair use policies, which assert that small parts of a copywritten work can be used to facilitate discussions between writers/performers. Fair use, however, is a protection that is being banished by corporate groups that are striving to protect their profits and avoid lawsuits rather than encouraging the growth of the public domain.